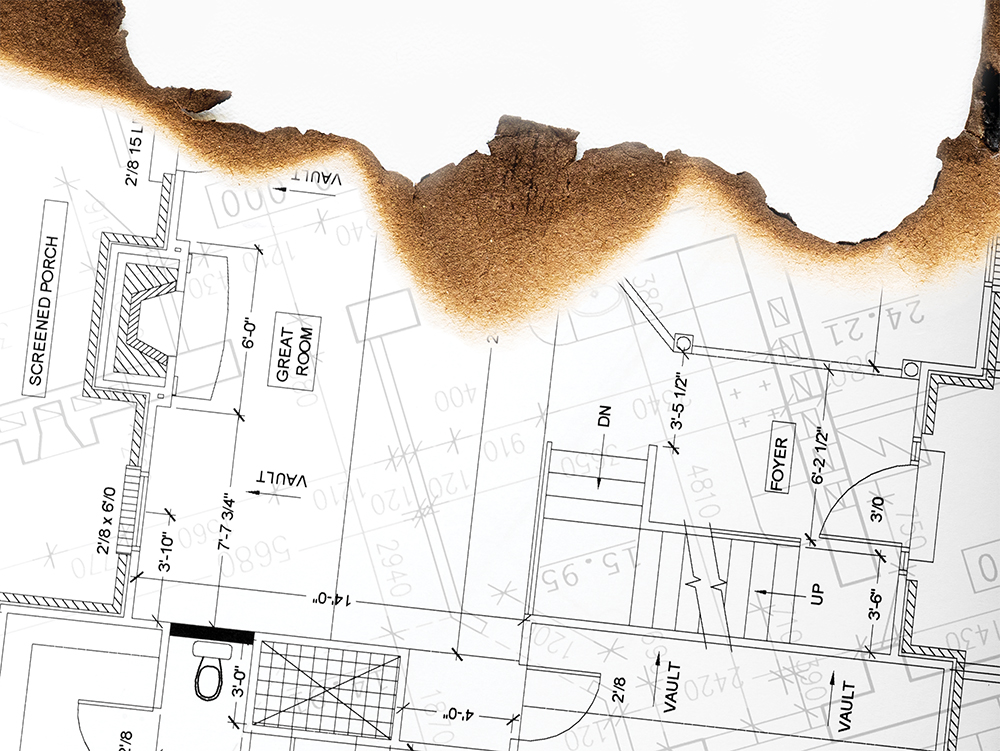 Like many West Coast cities, it’s no surprise Bellingham and surrounding Whatcom County is struggling with the price of housing.

That’s not new news to most Whatcom County residents. But Whatcom County businesses also are beginning to feel the pinch, as the lack of affordable workforce housing becomes a roadblock to recruiting new employees.

The ability to maintain a diverse mix of housing is directly related to maintaining a diverse economy and, in turn, a diverse community. But continually inflating home prices, combined with a shortage of housing stock and stagnating wages, is preventing many middle- and lower-income earners from being able to buy or even rent.

Put simply, prices are rising faster than incomes, pushing homeownership out of reach for many would-be home buyers. It also means companies that may be interested in expanding or relocating here from elsewhere may have a difficult time filling those positions because of a lack of affordable housing for their employees.

Don Goldberg, Director of Economic Development for the Port of Bellingham and a non-voting member of the BAC, said, in a survey of its members, the committee found that most reported worker housing (or lack thereof) as the primary obstacle to their growth and retention because the average income a worker in Whatcom County makes is not enough to afford a home.

“Local companies are trying to expand but they’re having difficulty finding enough employees because there is not enough housing for them,” he said. “What that means is that companies may begin to consider expansion outside the region.”

Goldberg said he has spoken with a number of local companies that had been interested in expanding but were unable to recruit because of the lack of affordable housing. He cited a Lynden-based manufacturer, for example, that needed 150 new employees for factory jobs paying about $15/hour, but there wasn’t enough housing for those employees to relocate. In addition, several companies in Canada have looked into relocating or expanding into Whatcom County, but were concerned about the lack of affordable housing for their employees, he said.

The rule of thumb regarding housing affordability is that a family’s rent or mortgage shouldn’t exceed 30 percent of its total income. In Whatcom County, along with many cities across the country, however, families are spending an increasingly sizable share of their income on rent, mortgage payments, utilities, and other housing expenses. Those who can’t afford it are being pushed out into less-desirable areas, and the lines that divide incomes are being increasingly cemented by zip code.

In Whatcom County, for example, the annual median household income is $56,419. But even two people earning $15 an hour in two full-time jobs, and a total of $60,000 a year, wouldn’t earn enough to qualify for a mortgage, when the average Whatcom County home is priced at $450,000. And even if they were able to qualify, it doesn’t mean they would be able to find one.

“A $15 an hour job was always considered a good enough job, but that’s not true anymore,” Goldberg said. “We’re a great place to do business and we’re trying to be proactive in addressing this issue before it becomes a real problem for business and impacts our quality of life.”

Bob Pritchett, President of the committee and CEO of Faithlife, said the BAC unanimously agreed that a lack of worker housing and affordable housing was the No. 1 impediment to recruiting, retaining, and developing a skilled workforce in Whatcom County. The committee determined that if Whatcom County would increase its supply of housing for all income levels, firms would be more likely able to hire more workers and to increase the number of jobs.

“Worker housing, therefore, is not just a social problem but an economic problem,” Pritchett and BAC Vice President Clark Campbell, President and CEO of Gear Aid, stated in a letter to the Whatcom County Council, dated June 6. “Our collective group has recognized that the lack of workers’ housing and affordable housing is a top impediment to recruiting, retaining, and developing a skilled workforce in Whatcom County.”

In its recommendations presented to the Whatcom County Council last month, the BAC encouraged the council to declare a housing crisis, along with several other measures, such as simplifying, streamlining, and expediting the county permitting processes by reducing staff discretion when it comes to building codes, modifying infill toolkits, temporarily reducing wetland setbacks, and increasing density limits near transportation lines that workers use.

Carol Frazey, a member of the Whatcom County Council, said she appreciated the time and hard work that the committee has put into developing a plan. But Frazey said that she isn’t aware of any plans for the council to declare a housing crisis, largely because the majority of new construction will happen within cities and the council has little say over what those cities are going to do. “A lot of these things we can’t do at the county level because the county does not have the jurisdiction,” Frazey said.

County Council member Todd Donovan said some of the recommendations, such as reducing wetland setbacks, would be illegal according to the state’s Growth Management Act (GMA), which requires those setbacks to be in accordance with the best available science.

“They’re telling us to do things we can’t do,” he said. “We can’t decide that the statewide GMA just doesn’t apply anymore. We’ve already tried that and we’ve been sued and lost. I’m not denying there’s a crisis, but these ideas just won’t work.”

Pritchett and Campbell disagreed in their June 6 letter.

“We do not need more studies and reports to tell us what we already know. Adopting a crisis plan will allow us to house our current residents, make plans for new residents, and keep businesses in Whatcom County,” they wrote.

When asked what he thought might work, Donovan said the solution might need to come from public-private partnerships to create non-market solutions, such as developers partnering with nonprofits to create worker housing. Another alternative is to put a levy on the ballot to ask voters to permanently fund affordable housing.

Frazey said one solution might include having the County Council encourage cities to annex urban-growth areas and/or buy back development rights in the county to funnel new construction closer to the cities and reduce sprawl. She also suggested looking into changes to county zoning and streamlining the county’s sometimes contradictory permitting process. “That’s something I’d really like to look into more,” Frazey said.

Removing environmental protections, such as wetland setbacks, however, could negatively impact the quality of life for people in those communities, she said. And getting rid of development fees, such as water and sewer connection fees, would only push the costs of municipal infrastructure onto existing residents.

“I can’t see us moving forward as a county with things like taking away environmental protections,” she said. “But we do have to do something. Right now, even high-income earners have a hard time buying a house.”

When asked about how he thought removing development fees would affect existing residents, Goldberg said the costs would likely be outweighed by the benefits.

“The intention is certainly not to lower services or lessen the quality of life because that’s what we’re talking about here,” he said. “But if more people move in, there also will be more property taxes, and if more people are working in our community, more money will be spent here. So there are offsets. But there may be a period in time that, in order to catch up on housing, we may have to make some tough decisions to correct the problem.”

He added that the BAC recommendations were designed to be temporary until the housing-vacancy rate increases to between 3% to 4%, or whatever figure the county council determines.

“There’s a reason why we have planning and processes,” Goldberg said. “But if we don’t want to be just a community of wealthy retirees and continue to be a diverse economy, then we have to also have a diverse supply of housing that meets diverse demographics.”