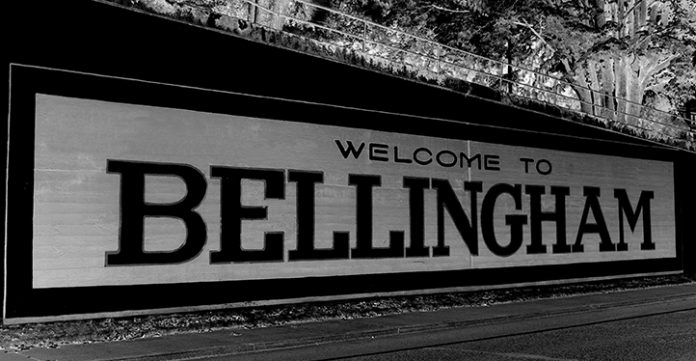 An online organization called Zippia.com, specializing in resources for searching the job market for golden opportunities, listed Bellingham as the 5th Worst Job Market in the U.S. for 2018. The criteria for determining the rankings, among 386 metro job markets in the U.S., included wage fluctuation, current unemployment, and the rate of rise or decrease in unemployment. The study scored each category best-to-worst, 1–386, and then ranked cities on the average of the three scores.

One other Washington city, Wenatchee, and four more West Coast cities ranked among the Worst 10—Grant’s Pass, Oregon, and three in California. Others in the Worst 10 are in West Virginia, New Jersey, and Maryland. These areas have the bleakest employment outlook in the country, according to  Zippia, which stated, “If you’re a new grad looking for work or in mid-career searching for a change, you’re not going to find what you’re looking for in these places.”

For Bellingham, the survey cited 4.8% unemployment among an employed population of 85,600, with an average annual income of $48,030. “Bellingham was (formerly) a force to be reckoned with…a major industrial player,” Zippia said. “Now the area isn’t exactly a hotspot for people looking for work.”

Zippia.com conducted a similar survey to rank the best job markets in the nation, and no metro area in Washington made the list. On another front, a respected research website, ValuePenguin.com, ranked states on Small-Business Friendliness. Washington ranked No. 47. That survey used criteria from data at the U.S. Census Bureau and the Small Business Administration to identify where small business, the lead researcher said, “…will succeed or not.” P+

The case against an adjudication of Nooksack water rights