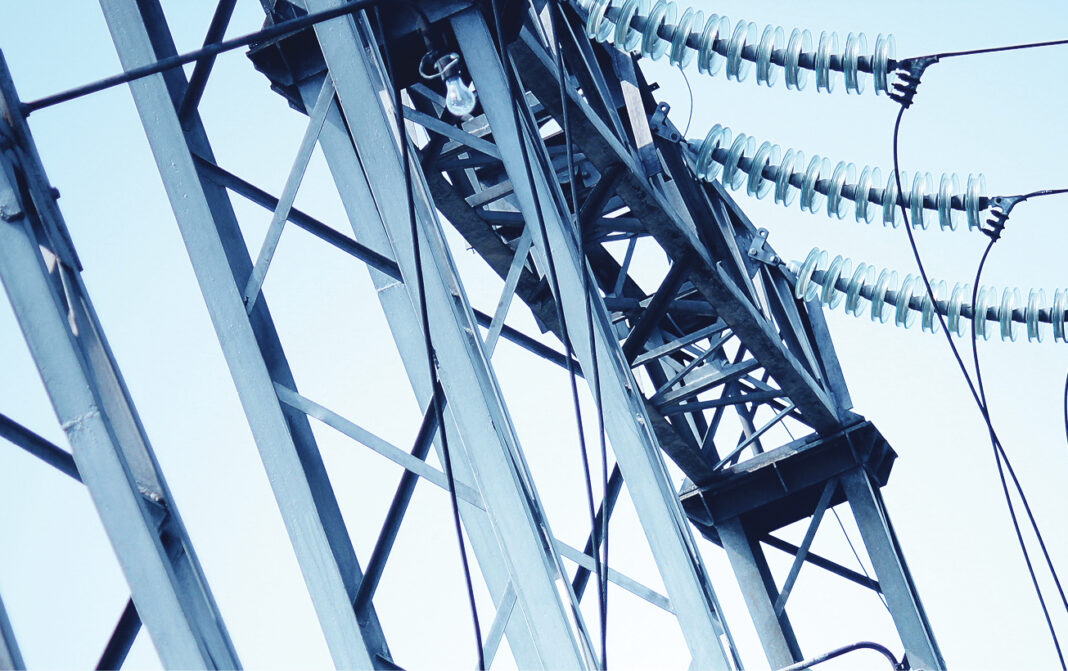 The term “building electrification” is used broadly to describe legislative and building code changes meant to limit the production of greenhouse gases responsible for climate change. The process shifts energy consumption toward electricity use and away from fossil fuels for heating, cooling, cooking and other uses, with a goal of achieving energy-efficient buildings powered by solar, wind and other sources of zero-carbon electricity.

There are many reasons for the shift. Buildings are the fastest-growing source of carbon emissions in Washington state, according to the Department of Ecology. Yearly leaks from gas stoves in the U.S. have the climate impact equivalent to emissions from half a million passenger vehicles, according to a study published in the journal Environmental Science and Technology. Gas cooking also has been documented to be harmful to health. And today’s modern, electric appliances use less energy overall compared to gas-fired equipment.

Washington’s 2021 State Energy Strategy found that electrifying buildings will be the lowest-cost approach to meeting the state’s goal of reducing emissions by 95% of 1990 levels by 2050.

Some business owners have focused on increasing energy efficiency and incorporating “greener” choices gradually to save money. Others are concerned about the large number of unknowns — including how we’ll pay for the changes and what impacts they will have on jobs and the economy. Many of these changes are expected to shift from voluntary to mandatory as we get closer to climate planning milestones.

“A measured transition over the coming decades will meet our climate targets and keep our energy reliable and affordable,” says Washington Rep. Alex Ramel. “We can do all that. But if we delay, then we have to do much more drastic things that will be more expensive and impactful.”

Local measures
To date, more than 34 states and 9,000 cities have implemented or are in the process of developing a climate action plan to boost resilience against rising sea levels and increased temperatures, flooding, drought and wildfires, according to the Center for Climate and Energy Solutions.

In 2007, the Bellingham City Council unveiled its first such plan, which was updated in 2018 and is due for revision in 2023. The plan to meet carbon-reduction targets includes a goal for the city to be 100% carbon-neutral by 2050.

The council enacted its first building electrification ordinance in February by a unanimous vote. Bellingham is just the third city in the state to adopt an electrification ordinance. In August, new commercial and apartment buildings with four or more stories will need to meet energy-reduction standards; use electricity for heating, cooling and water heating; and use solar energy or provide rooftop space for future solar installation.

“Our above-code builders are out in the front of the pack on these technologies and the building science,” she says. “Our green building community has already identified ways to achieve the same outcome at a comparable price.”

State and federal legislation
The Washington Climate Commitment Act, passed by the Legislature in 2021, establishes a program — set to begin in 2023 — to reduce carbon emissions and achieve state greenhouse gas limits.

Bellingham’s new ordinance does not cover existing buildings or residential buildings with three or fewer stories.

“In Washington, the city doesn’t have control over the residential building code,” Lathrop says. “Only the state does.”

Ramel co-sponsored a bill that would have authorized cities to adopt local codes for new residential buildings. The bill did not pass but is likely to appear again soon, since similar bills have passed elsewhere.

Several other bills related to energy efficiency did pass into law this year.

President Joe Biden is being urged to use the Defense Production Act to rapidly increase production of renewable energy technologies that businesses need to reduce dependence on Russian gas supplies — the subject of sanctions resulting from the country’s attacks on Ukraine.

Transition costs and incentives
“There is fear of having to do things differently and that it’s going to increase the cost of construction, which right now is pretty high,” Lathrop said. “Pandemic supply chain and workforce issues have increased the cost of these heat pump water heaters that we will all eventually have. But what we typically see with these key new technologies over time is that the cost will come down.”

Some cost savings can be found by not having to run gas distribution lines or install gas meters, piping and venting.

Focusing only on initial costs is misleading, Ramel said.

“For most cases, this is going to save building owners money,” he said. “In new construction, they are putting in a different heating and cooling system. It’s not a significant increase in cost, and it’s certainly an energy savings, because heat pumps are so efficient. The best gas furnaces on the market are around 94% efficient, while heat pumps are about three times that.”

Although there are not currently many incentives in place specifically for fuel switching, they’re being developed. The proposed Climate Action Fund is being considered by the City Council in May and could land on the November ballot, Lathrop said.
“If it passes,” she said, “we would have millions of dollars to spend each year with people and businesses in need.”

Electricity dependence
Some wonder whether these plans will result in higher electricity bills and problems addressing increased demand. Recent rate increases have only stoked those fears.
Utility rate changes are controlled by the Washington Utilities and Transportation Commission, which ensures that investor-owned utility and transportation services are safe, available, reliable and fairly priced.

“It’s our job as a utility to ensure we procure enough energy to meet demand. If you’re looking for a predictable hedge for your future, electricity is a way better bet for managing business costs than a fossil-based product,” said William Einstein, director of product development and growth at Puget Sound Energy.

“You’ll see additions of solar and wind energy added to our portfolio of energy sources,” Einstein said. “By law, by 2025, we have to have coal out of our generation mix, and we’re working now to get there.”

“One other con we’ll face is loss of consumer choice,” Lathrop said. “Some people like a gas fireplace they can just turn on without chopping wood. And at some point, when your gas hot water heater dies, you won’t be able to just get a new one.”
Lathrop recommends that businesses develop five- or 10-year plans to avoid getting stuck with last-minute choices that are more urgent and expensive.

Job loss and creation
A study by UCLA found that electrifying California’s buildings over the next 25 years would create eight times as many jobs as may be lost in the gas industry.
“The gas pipefitter jobs will be lost gradually over the next several years,” Lathrop said. “But in our area, installation of new energy systems in the waterfront area will need a lot of work from our local pipefitter’s union.”

Even more workers will be necessary when we get to the more complex and custom retrofitting of existing buildings. The Port of Bellingham is already preparing for electrification.

Adrienne Hegedus, the Port’s sustainability program manager, is leading development of the Port’s Climate Action Strategy, which could be adopted later this year. It will address the electrification of almost 100 buildings in Whatcom County.

Building resilience together
Many energy incentives are available to businesses ready to ride the wave.

The Sustainable Connections Community Energy Challenge offers low-cost weatherization and energy efficiency assessments to commercial customers. Its Energize Whatcom program helps businesses at a cost of just $50, and in many cases includes thousands of dollars in free upgrades and incentives.

Plus, the U.S. Department of Agriculture is offering rural businesses a 25% grant for energy efficiency or renewable energy projects, including fuel switching, Lathrop said.
Puget Sound Energy offers an array of guidance and incentives for energy efficiency, including its Energy Advisor, Clean Buildings Accelerator, New Construction and Custom Grant programs.

“Every three years, the code is updated with the intention of steadily moving toward a 70% improvement in energy efficiency — compared to a 2006 baseline — by 2030,” said Ramel, a member of the council. Any changes would take effect in 2024.

“But if we never changed the energy code, we’d be living and working in 1980s moldy, leaky fire hazards,” she said. “Change is hard. But we’re getting better and better. We have to.”